content warnings: discussion of a head-on car crash and reference to potential death as a result, negative self talk, discussion of trauma and trauma-responses.

controls: click or tap on the left or right side of the booklet to turn pages backwards or forwards 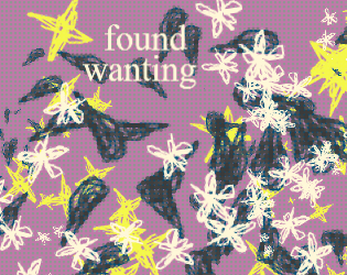